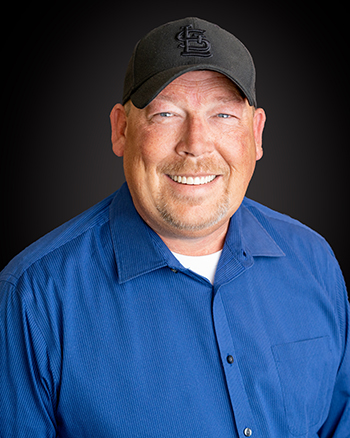 Bitcoin Ben is a cryptocurrency enthusiast, influencer and entrepreneur who wants to help bring Bitcoin, Litecoin and other cryptocurrencies into the mainstream.

He bought his first cryptocurrency in 2016, and after a personal video went viral in early 2017, he had a newly-large Facebook following, and decided that he needed to turn his attention to educating others about cryptocurrency.

He began doing daily videos in his truck on Facebook, and he attracted the attention of the “average Jane and Joe” as well as other cryptocurrency organizations and influencers with his ability to explain complex cryptocurrency-related subjects while injecting humor and patriotism.

Ben currently produces up to several live videos per day and is available to be seen on all of the largest social media channels as well as Netflix, Amazon Prime, Roku and more. He’s a regular contributor to the X22 Report as well as other cryptocurrency and political shows. He has also partnered with Bitcoin Branches to produce quarterly entrepreneur events designed to help create cryptocurrency entrepreneurs around the globe. Ben also co-owns Calix Solutions, the largest crypto laptop supplier in the industry.

In the BusinessCloud Q1 2018 magazine, he was declared the “world’s most unlikely cryptocurrency expert.”

Bitcoin Ben was a truck driver for 10 years before becoming a full-time cryptocurrency influencer in late 2019. Prior to that, Ben owned a remodeling company, utilizing his experience in construction sales and years as a carpenter. Ben has also hosted his own radio show and has done stand-up comedy.

He is a proponent of giving back to charities that support children and animals. In April 2019, he hosted “Bitcoin Ben’s World’s Largest Crypto Meetup” that raised thousands of dollars benefiting several charities. He has also served as an event co-chair and fundraiser for Kids in the Middle, a non-profit that provides counseling services for children whose families are in transition due to parental separation, divorce, and remarriage.